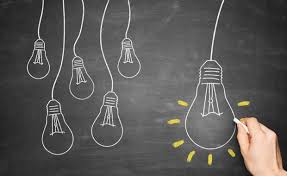 This set of pages is dedicated to my work in English 810: Major Debates.

Fulkerson’s early taxonomy of composition philosophies is still assigned today, to new Teaching Assistants new or to instructors new to a program, looking for a sense of design in how coursework might be conceived as it aligns to programmatic or institutional goals.  Fulkerson identifies a problem with English education (specifically, composition) as a result of “mindlessness [, not ] malicousness” (343) in the ability to align their pedagogies with their philosophies, and I tend to agree, though I think the task is far more complicated that Fulkerson gives credit for. 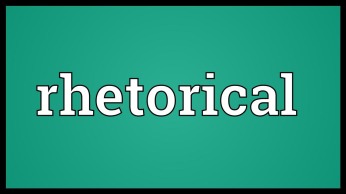 Mimetic: philosophies that emphasize “reality” or express good thinking, focused on logic. Another form of the mimetic approach says that students don’t know enough about the topic to write well. Example: themed courses that focus around researching a common topic (345).

Rhetorical: philosophies that emphasize the effect on a reader. Example: any philosophy that informs the writing process by examination of audience. Scholars of the rhetorical philosophy: Corbett, Larson, Elbow (346).

Formalist: philosophies that emphasize traits internal to the text, like grammar. Example: current-traditional models of composition have been deemed “formalist,” highly attuned to correctness of language use. **Fulkerson identifies Hirsch and Christensen as formalists and is clearly not a fan of this philosophy.

The practical instruments impacted by these philosophies is vast: textbooks, feedback patterns, journal articles, assessment, etc…(344) and Fulkerson admits that these don’t live in mutually exclusion from one another. However, the problem lies in something he terms value-mode confusion, where the instructor assigns one thing and evaluates based on a separate value system (i.e. a separate philosophy).